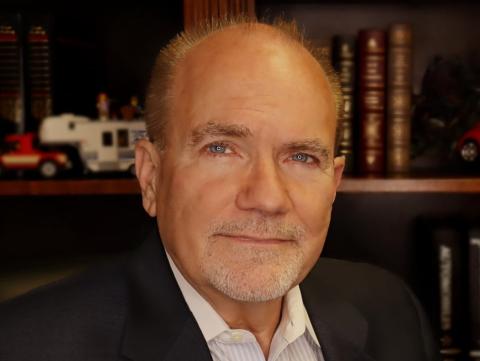 Ronald L. Burdge is the founder of Burdge Wells Law Office in Dayton, Ohio. He has authored numerous articles in national, state, and local publications, and lectured widely on Consumer Law topics, Attorney Fee issues and trial practice and strategy topics. He is widely known as a leading Consumer Law attorney with 44 years of trial and appellate litigation experience representing thousands of consumers, with a focus on Attorney Fee Issues, AutoFraud, and Lemon Law claims. Repeatedly named an Ohio SuperLawyer since 2005, he was named Trial Lawyer of the Year by the National Association of Consumer Advocates in 2004 and has been an examiner for the National Board of Trial Advocacy. Since 1999 he has conducted professional surveys resulting in biannual publishing of the United States Consumer Law Attorney Fee Survey Report and the United States Consumer Bankruptcy Law Attorney Fee Survey Report that have been cited with approval in numerous federal and state court decisions nationally. A former member of the Board of Directors for the National Association of Consumer Advocates, Mr. Burdge has testified as an expert witness on Consumer Law and Attorney Fee issues in numerous state and federal courts.